No Turning Back: Inside EA Festival’s Hybrid Debut 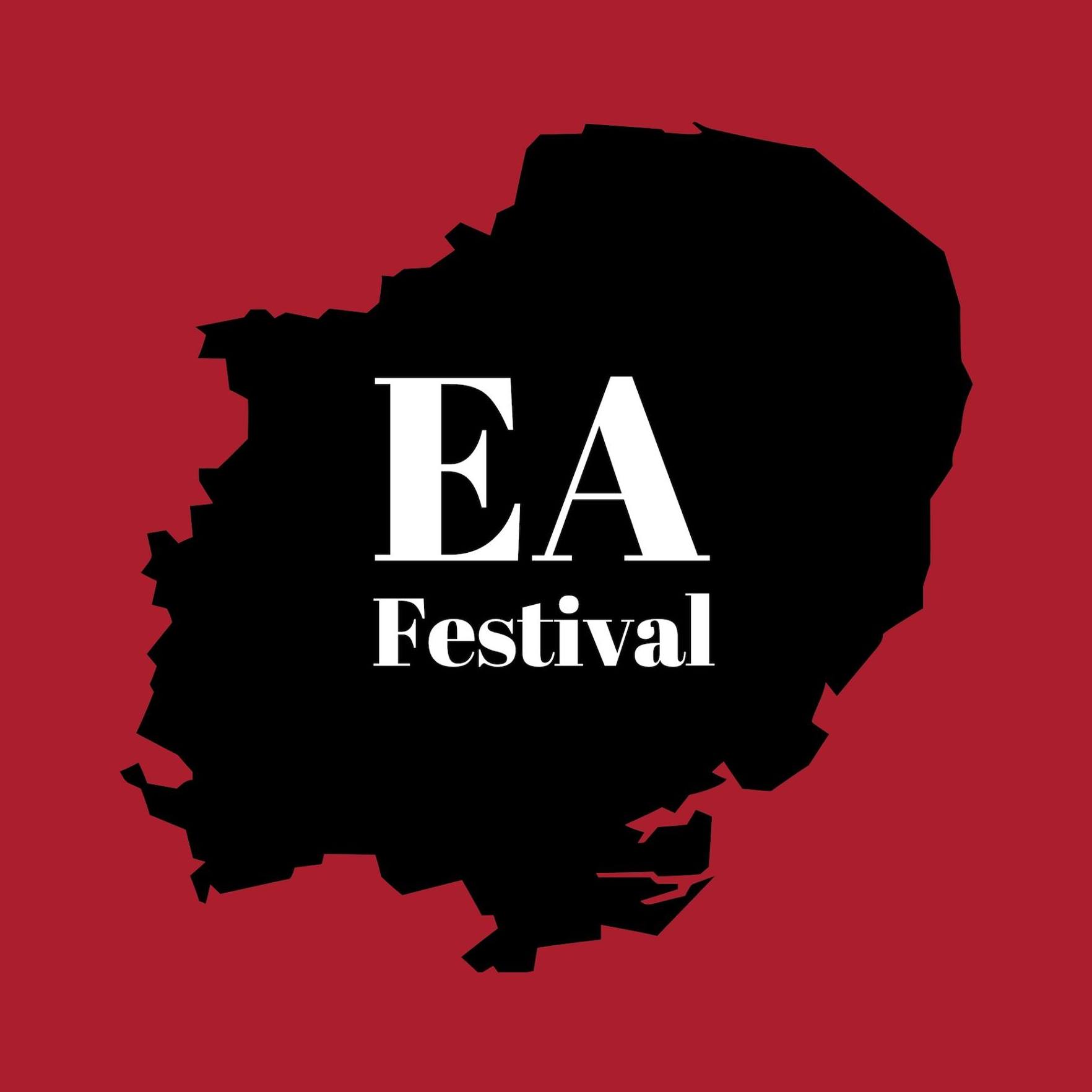 As the COVID19 pandemic ravaged the events industry, events managers and organisers have had to turn to hybrid and virtual models to survive. In this short interview with founder Joanne Ooi, we take a look at how EA Festival - a new arts and culture festival, adapted to this new reality by going hybrid.

You may have missed Eventcube’s recent study — How the Events Industry Has Adapted to COVID-19 By Going Virtual. The catchily-named research makes several things clear. Firstly, the vast majority of our clients that ran digital events in 2020 and the first half of 2021 had no prior experience (80%), and a similar proportion will continue to use online in some way for future dates (70%).

This means promoters with no prior experience in virtual spaces can easily pull off something spectacular and digital today. Or at least tomorrow, such is the user-friendly nature of the virtual event technology at hand. EA Festival is one example — a brand new art and culture festival set in the glorious countryside on the border of Suffolk and Essex.

For the first edition organisers went in deep with a hybrid model that presented significant opportunities, and more than a few logistical hurdles. Using Eventcube’s virtual technology and ticketing platform, the two-day cultural showcase at Hedingham Castle was an unarguable success, so we gave Joanne Ooi a call to discuss how she did it, and her key takeaways from the experience.

“The biggest challenge really was the fact that this event took place in a non-urban area,” Ooi replies when we ask for the most difficult aspect of EA organisation. She then emphasises the fact the same is true for countless UK festivals, especially within music and culture.

“The Internet generally out here is total garbage. It's really really poor,” she continues. “I was able to secure a sponsorship with a leading alternative internet service provider, called County Broadband. They were instrumental in providing a backbone connection, which was very powerful — 600 megabits a second, when usually it's around 20 here. We had a connection strong enough to power a whole village, literally.”

It’s a serious point to consider in the new normal, an era when we’ve gone well beyond needing a 4G or WiFi connection merely to make sure it’s business as usual for inbound email. As the hybrid event model develops, the demands on connectivity will also grow. For EA, that was due to a full real time live stream version of the festival available for both physical ticket holders, and those who could not or did not want to attend in real life. Hence anything short of lightning fast internet would threaten to ruin the online experience. And this isn’t the only technical aspect that other production crews should take into account.

Pioneering one of the most daring formats for hybrid, digitally broadcasting audio and video in real time requires a very different set of sound levels compared to what physical audiences on-site need. Balancing both is a highly skilled task, and as Ooi discovered, one that far from everyone can do. “The other thing is the setup, the difficulty of finding tech people who can stream a combination of content of this nature. We were creating a combination of talks, as well as musical events, for two very different situations. Which is pretty unusual.

“I mean, these people, there's only like tens of them in the UK, because I've dealt with live music, live zoom concerts, I had dealt with that before, because I'm managing artists,” Ooi continues. “And it's so difficult to find these people. Even though you would have thought an army of them would have graduated during COVID because they might have thought: “How do I need to retool?" Like, if I'm a sound engineer, you know, how do I need to retool for COVID.”

In some ways this echoes wider warnings about an events crew bottleneck as demand for experienced stage managers, sound engineers, artist liaisons, security and more outstrips supply because festival season is far shorter this year, running mid-July to October, rather than starting early-May. But it’s vital to understand this goes beyond too much happening at once. There’s a scarcity of people with the required skillset to work on such highly specialised technical aspects of production, and the shortfall will take time to improve through training. It’s a sign of how quickly the industry was catapulted into the future by coronavirus.

“I have to tell anyone who's seeking to do such an event that doing it completely through zoom, versus the equivalent of televising it from a stage, obviously involves a step-change difference in the amount of sound engineering required. What they used was something called a vision mixer to basically toggle between different cameras live,” Ooi explains. “I mean, it’s a much bigger and bulkier production. More expensive. We still did it on an incredible budget, but it's really a lack of personnel that’s the most challenging point. And I did research on this six months in advance of the event. It was one of the first things I needed to figure out because I wanted to always do it in this hybrid format.”

EA Festival also took the brave step of allowing physical ticket holders access to the virtual iteration — a move that could have had a negative impact in two ways. Firstly, had adverse weather descended on the event there’s a good chance physical attendance could have been cannibalised by online, presenting crowds with a chance to watch the action from the comfort of anywhere but a wet and windy site.

Secondly, there’s no guarantee stages would retain the same atmosphere if people have the option to take in performances through a mobile device in a bid to get a better view. Ooi explains that these were minor concerns that never really amounted to much, but other organisers should take note because in EA’s case demographics may have a lot to answer for.

“The honest to God's truth is if you buy tickets to both days you may want to go and have lunch, you may want to just go home, or you might want to go home and come back or whatever. But you don't want to feel like you missed anything. So a lot of people, a lot of the people who use the live stream capability were those people with actual physical tickets, too,” says Ooi. “They were quite shocked to realise they could watch the thing from their phone on site while grabbing food, the connection was so strong. We really noticed that in many cases they were still on-site, wandering or having a break, which I think is fantastic.

“I don't have data on it but because of the age of my demographic, which is not a young audience — I would say the average audience member is probably 55 — they didn't feel like the live stream was a real alternative. They don't think, ‘OK, I'm not going I'm just gonna buy the cheap livestream ticket and watch it at home’.  They didn't feel like that at all. That idea wasn't for them and would be such a dramatic compromise.”

It should go without saying that Ooi also recognises the potentially significant increase in audience reach live streaming delivers, turning what would have been a regional UK festival into a global event that could be seen across the world. This ties in with our own research, showing that over 50% of virtual events saw a rise in international attendance. Another possibility the hybrid and virtual model opens up is video on demand, which Eventcube offered to set up for EA Festival.

This didn’t happen because the value of content being freely shared outweighs the revenue this would generate when your event is in its first year. A nod to Ooi’s strategic marketing experience. Nevertheless, it’s something she is clear will form part of future plans, providing yet more evidence to show how virtual and hybrid are adding a lot of extra value to the industry, accentuating one point: there really is no turning back now.