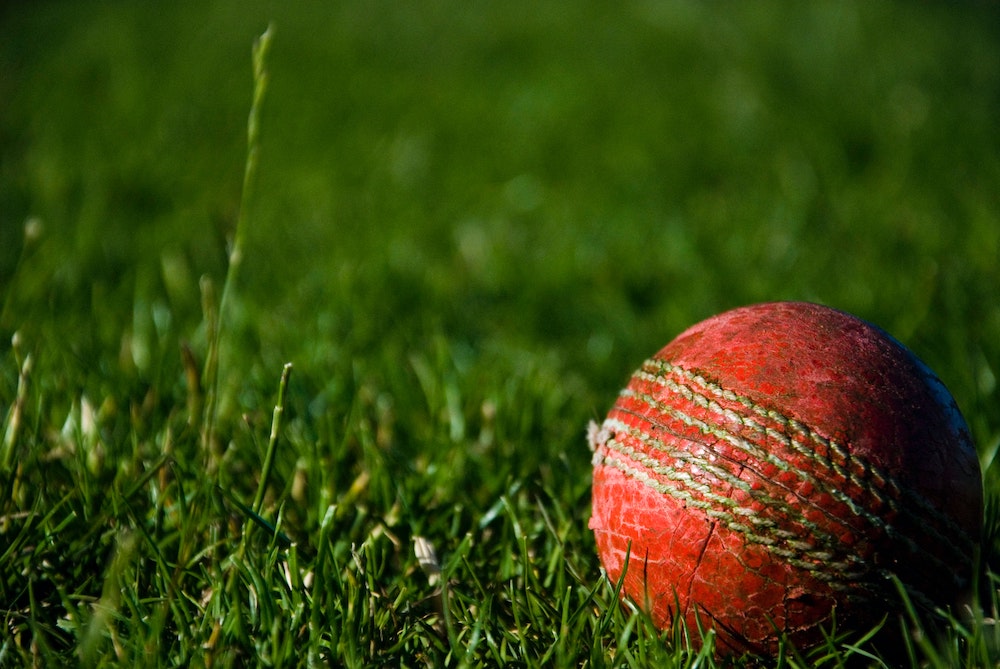 Find out how cricket is managing with socially distanced spectators in the grounds.

The past two days have seen spectators return to sport in the UK as part of a pilot trial authorised by the British Government.

Middlesex and Surrey took to the field at The Oval in a county friendly which played out across the 26th and 27th of July and was attended by a crowd of 1,000 cricket fans in what was an exciting step forwards towards the reintroduction of spectators to sport in the UK.

The event was one of three authorised by the government and was deemed a success. Crowds were instructed to follow and comply with strict social distancing measures with spaced seating, use of sanitising stations and cashless payments all compulsory as part of the carefully plotted event.

Tickets sold out quickly with Eventcube's ticketing platform facilitating the sale for MCCC as part of an ongoing and continued partnership. The event acted as a trial platform designed to allow for research and investigation into the safest means for fans to return to sport. It is hoped that this may be later in the year.

Middlesex County Cricket Club released the following statement in the aftermath of the two day event:

"It's wonderful to see the pilot crowd of 1,000 here today at the Kia Oval, all perfectly observing social distancing protocols. Hopefully the first small step of many bigger ones to follow."

Find out how Eventcube can help in the facilitation of your ticketing HERE.

Need more event management tips and advice? Take a read of some related guides below: